What does it make a government agency, tasked to safeguard nature and environment, that endorses killing of trees to allow construction of a cottage for a government official?

On February 24, 2011, PNoy signed EO No 26, which is known as National Greening Program (NGP). This is a massive forest rehabilitation program that aimed to grow 1.5B trees in 1.5M hectares nationwide within a period of 6 years from 2011 to 2016. The NGP is also seen as a climate change mitigation strategy to enhance country’s forest stock and to absorb carbon dioxide, largely blamed for global warming.

Areas eligible for rehabilitation under the program include all lands of the public domain, including forestlands, mangrove and protected areas, ancestral domains, civil and military reservation, urban greening areas, inactive and abandoned mine sites and other suitable lands.

As such, all government employees are required to plant at least 10 trees a year, with the DENR as the lead agency, serving to document, monitor and audit the implementation of the NGP. The Philippine Information Agency has registered the area fronting the Mansion House as their NGP project.

Last May 22, 2017, the Office of the President wrote a letter to the Director General Harold Clavite of the Phil Information Agency (PIA), if the PIA-CAR could vacate the Mansion House Guest Houses Complex, fronting the Baguio Mansion House it presently occupies. This will allow renovation/improvement and refurbishment and consequently convert it to and be used as the cottage of the Executive Secretary “for easy access to the Baguio Mansion House. It will be used as venue for meetings, fora and other official functions.” (Emphasis mine).

Then on November 14, 2017, the DENR endorsed to Mayor Mauricio Domogan the cutting of 32 live planted trees located at the current PIA Compound. CENR Officer Rainier Balbuena is seeking Mayor’s clearance for the processing of the subject application. Resibo.

In 2013 and 2014, WHO studies of Baguio City’s air showed that we had the dirtiest air in the country. Resibo

Of course everyone was enraged and could not easily accept the outcome of that study.

In 2016, CEPMO Head Lacsamana debunked now the claim of the WHO study, stating that through the monitoring of DENR the air quality was good to fair, which means breathable. This was due to the fact that the CEPMO and DENR were never remiss and remained aggressive in the implementation of various programs geared towards improving the city’s quality of air, NGP included. Resibo. 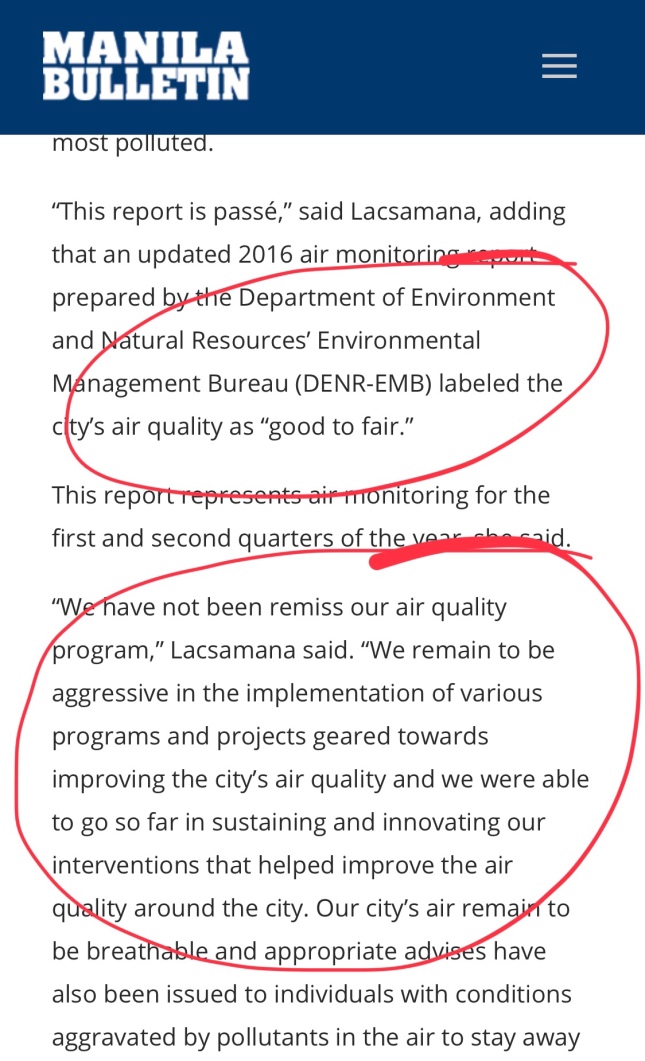 So the question now is, is it more valuable for the government to prioritize a guest house which is NOT occupied on a daily basis over the trees, which are more valuable in cleaning the air of carbon dioxide, releasing oxygen for animals and humans to breath on a millisecond throughout the day, all year round?

A tree absorbs 48 pounds of carbon dioxide per year, and when it reaches 40 years, it would have absorbed a total of 1 ton. 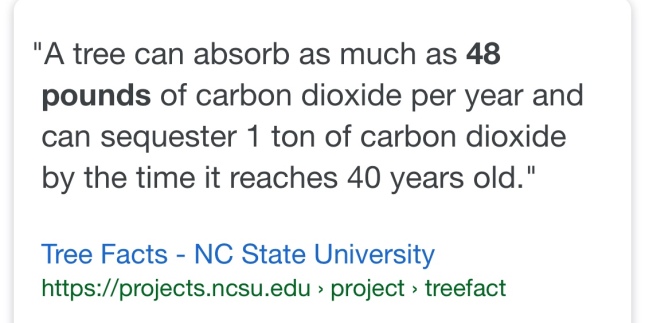 It is in line with this that I have launched an online petition addressing the DENR and now the Office of the City Mayor to reconsider this plan without necessitating the murder of our trees.

i enjoin the citizens of Baguio as well as concerned individuals all around to please click the attached link and sign the petition. Your help will transcend through generations of Baguio residents.

Posted by drclintonb on December 11, 2017 in Uncategorized